Virtually every business deals with problems arising from controlling and/or eliminating malodors: odor-control. The key to these situations in having a supplier with the knowledge and product line to help solve all of your odor-control problems—that supplier is Arrow-Magnolia.

From a full line of metered aerosols and dispensing systems to a wide variety of deodorants in both liquid, aerosol and powder form are available if you want your facility to smell clean.

If you desire to eliminate the problem, we can help you both find the source and solve the odor issues—from airflow systems to urine to clogged drains to trash receptacles to portable toilets, Arrow-Magnolia has the product solution and dispensing system to help you and odor-control. 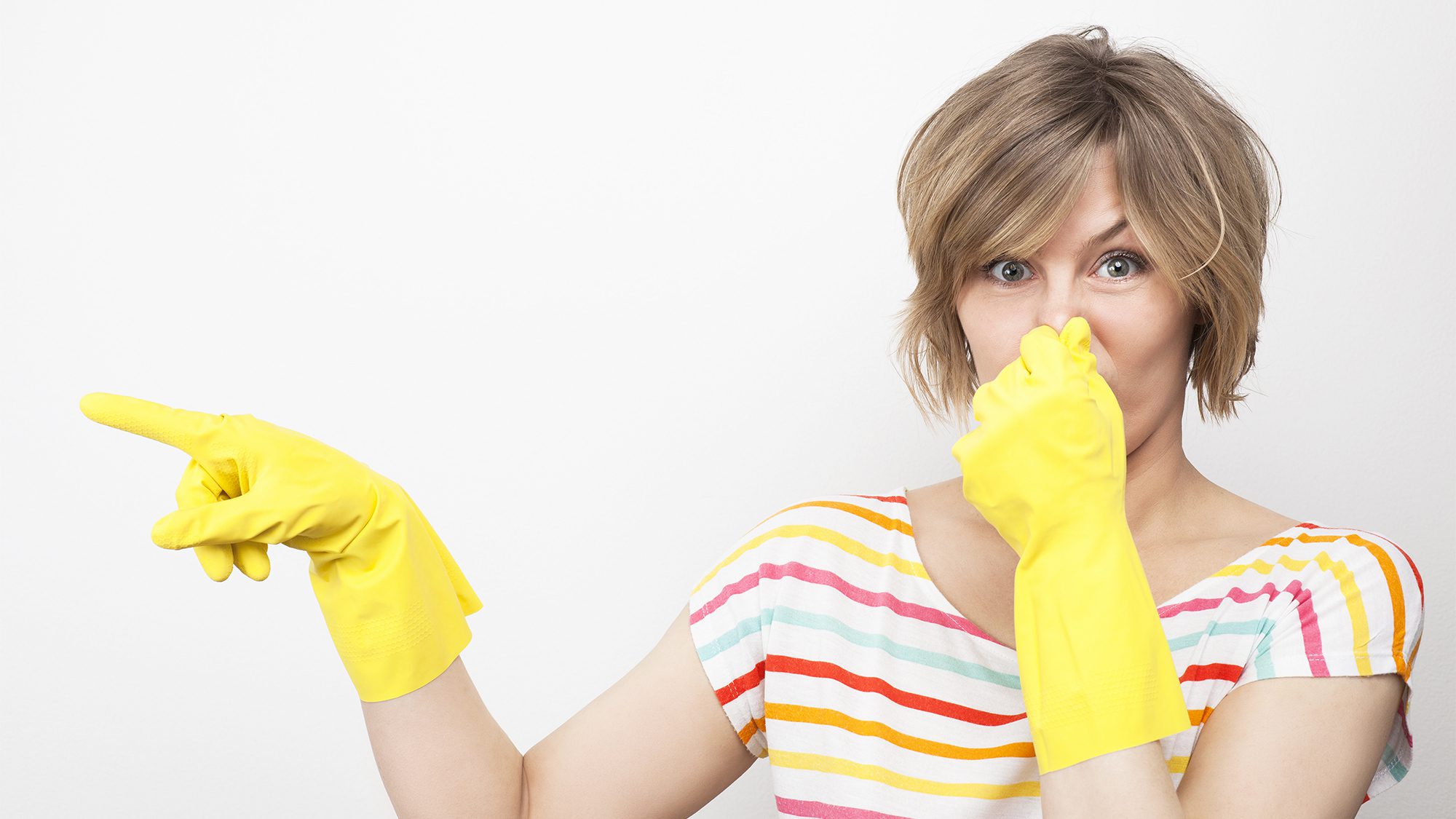 Refuse-handlers and many industries release unpleasant odors into the air which can travel for miles. Odors inside factories can also make it difficult for people to work, and pollutants can impart a strong odor to water.

Odors can be released from chemicals , chemical reactions, fires, or rotting material. The air carries odor-producing gas molecules, and they are detected by breathing or sniffing. The molecules stimulate receptor cells in the nose, which in turn send nerve impulses to the brain where they are processed into information about the odor.